Hydrogel Screen Protector advantages:
1, can be covered in full screen, anti-fingerprint, oil stains (especially compared to the traditional high-definition film);
2, can automatically repair scratches;
3, ultra-thin (especially with the trend of the mobile phone getting thinner and thinner, the advantages become more and more obvious);
4, after attaching it, do not carefully observe almost no film. It can be designed with 360 degree comprehensive protection. From the comparison of the drop resistance, it is obvious that the hydraulic film is dominant, because its special characteristics are destined to prevent it from falling, because the impact force of the external force is absorbed by its own cushioning damping performance. Just like a fist hitting a sponge.
Steps of the hydrogel film:
1. Prepare iwatch, film artifact, mobile phone film, etc.
2. Clean the screen: You can wipe the dirt on the screen of your phone with an alcohol wipe, then wipe it off with a dry mirror cloth.
3. Fix the mobile phone film artifact in the specified direction on the charging interface of the mobile phone.
4. Fix the film, align it with the earpiece hole, then tear open the No. 1 label, align the earpiece, and use the scratch card to flatten the film.
5. After flattening, remove the film applicator, use the scratch card to hold the hole, slowly tear open another No. 1 tag, and then use the scratch card to slowly push down the No. 1 tag.
6, after the paste, gently lift the top layer of colored release film on it
7, if the film has air or other, you can use a scratch card to fade
Product Feature:
Materiale: Hydrogel Film(not glass)
Baca Selengkapnya 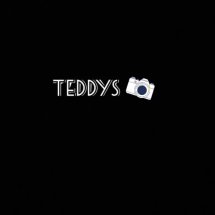 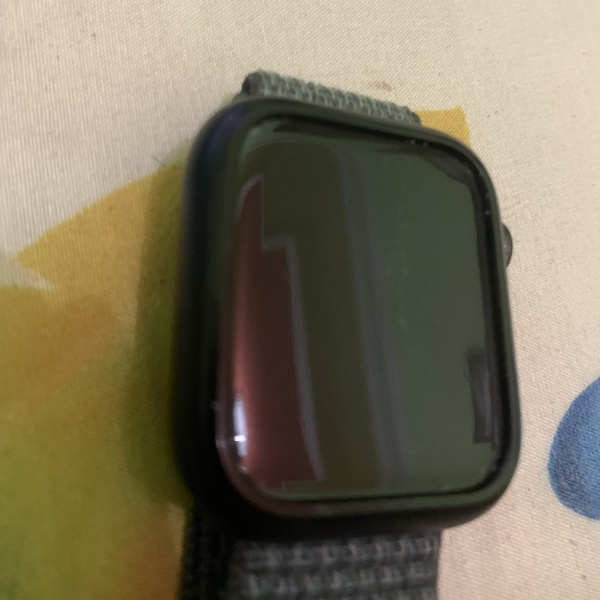